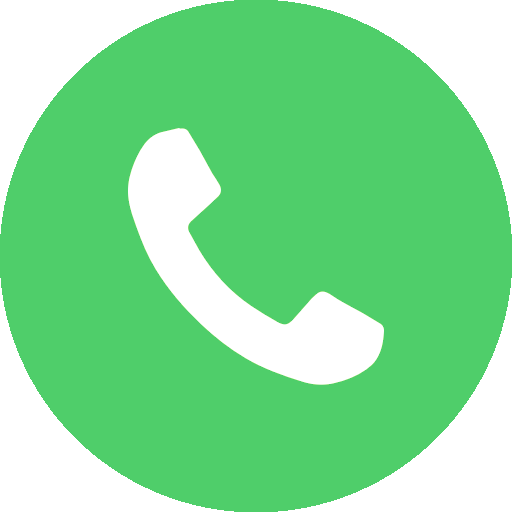 What Could Be Causing A Sensitive Brainstem? The Watson Headache Approach aims to identify relevancy of afferent information from the C1-3 spinal nerves to headache and migraine conditions, and also other symptoms potentially arising from the upper 3 cervical afferents, for example dizziness or vertigo, cyclic vomiting, idiopathic eye pain etc.

First things first, what is the brainstem?

Located inside the brain, the brainstem is like a “conductor of the great symphony that makes up the intricate systems of your body”.

The brainstem is a messenger that sends signals to every part of your body and tells them how the body should work.

The cause of sensitivity?

Disc faults found in the cervical spine cause the brainstem to become more sensitive.

Research has also found that genetics could be playing a role.

Many genes combined together in addition to influence by the environment such as stress or hormonal changes can cause migraines. Mutation of TRESK gene has been shown to be one of the genes that cause migraines.
TRESK is an ion channel that controls how responsive a nerve cell is to stimulation and it is especially abundant in the trigeminal ganglion on the brainstem. The mutation in the channel causes the channel to not work as well so the nerve cells in the brain stem becomes more sensitive and therefore more liable to set off and sustain a migraine attack.
Source: The Migraine Trust. (2011). The role of genes in migraines. London https://www.migrainetrust.org/about-migraine/migraine-what-is-it/genetics